Home » News » Brigade and Banlaw to Display ‘Most Affordable Radar’ at Scotplant.

Brigade and Banlaw to Display ‘Most Affordable Radar’ at Scotplant. 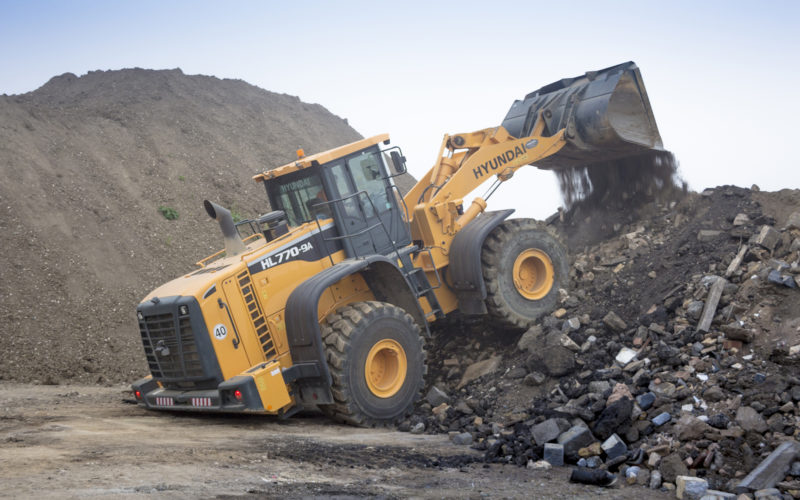 Brigade Electronics and Banlaw Systems will be co-exhibiting at Scotplant this year to demonstrate a range of robust vehicle safety devices including Backsense®, the most affordable radar on the market.

Brigade’s Backsense® emits a continuous wave radar which is faster than competitor pulsed radar products. The sensor system (BS-8000) controls the radar beam pattern, so the spread of the beam can be restricted to the width of the plant for the length of the detection area, to minimise false alerts on a busy site. The unit is fixed to an adjustable mounting bracket, meaning the radar can be directed at different angles to optimise detection performance and to help prevent ground detections when approaching ramps.

Brigade offer a range of Backsense® models with programmable and fixed detection zones of up to 30 meters, dependent on customer requirements, a considerably larger range than that offered by other products on the market. The rugged design, in line with IP69K standards, allows the sensors to operate effectively in areas of harsh terrain, dust and in poor weather conditions.

The in-cab display has a clear, easy-to-read visual warning with five LEDs corresponding to five distance zones from the vehicle. The audible warning buzzer, although adjustable, cannot be switched off, eliminating the possibility of driver interference and providing fleet operators with peace of mind.

Also on display will be Brigade’s NEW generation Backeye®360, an intelligent 360 camera system designed to assist low-speed manoeuvring by providing the driver with a complete surround view of the vehicle in real time. Four ultra-wide cameras capture footage of surroundings and are simultaneously processed and stitched together. The result is a single 360o image of the vehicle on the driver’s monitor, eliminating blind spots and the need to check and process several mirrors or monitors in quick succession.

The BN360-200 model, is an upgraded version of the existing BN360 system with greater flexibility allowing configuration and views to be tailored to each application.  The layout on the monitor has also been improved to increase the image size by 22 per cent, regardless of monitor size, making blind spots even more visible to the driver.

Brigade’s white sound reversing alarms (bbs-tek®) remain the only directional alarms on the market, making them the safest. In a similar way that a person reacts to a snapped twig, the broad band sound frequency is instantly locatable. This means that a person knows which direction they need to move in to be safe unlike other alarms.

The unique alarm is approved by the Noise Abatement Society and has the Quiet Mark accreditation. It can be used to reverse safely without causing a noise nuisance and can only be heard in the danger zone, unlike conventional alarms that can be heard up to thirty times the distance required. The alarm emits a “ssh-ssh” sound which is less irritating than the shrill beep-beep of other alarms. White sound alarms are specified in the HS2 specification and also required for FORS.

Brigade’s technologies undergo rigorous testing to European and international standards, ensuring reliable products that customers can trust. However it is paramount that Brigade’s vehicle safety devices are installed correctly. Banlaw Systems based in South Lanarkshire are a Brigade Service Partner who provide fitting and repair work for Brigade’s onsite service warranties. Banlaw offer rapid on-site attendance in the event of system failures where a vehicle has been taken off the road due to health and safety reasons. If a customer calls before midday, they will pull out all the stops to respond on the same day.

Visit us at Scotplant, Lowland Hall, A6.