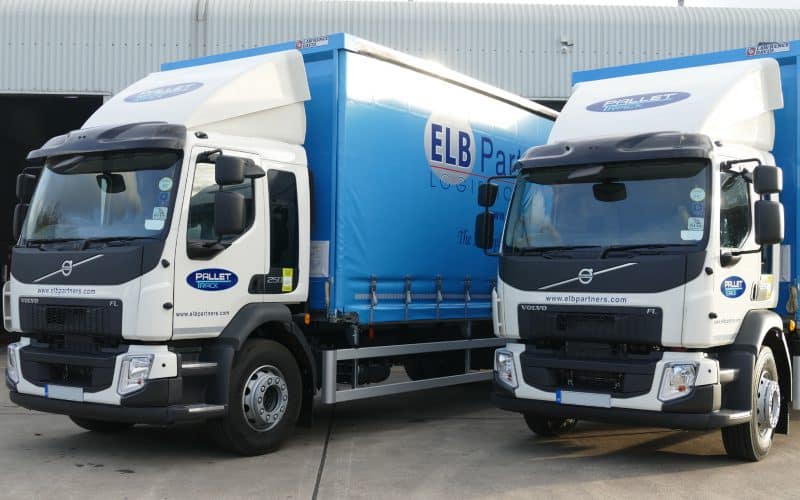 ELB Partners fit Brigades Backeye®360 to their fleet of 38 vehicles.

Logistics solutions provider ELB Partners run a fleet of 38 vehicles, ranging from sprinter vans to double-deck trailers. They installed Brigade’s Backeye®360 camera monitor system, having previously fitted other similar products that were not up to standard.

Suitable for all applications, the Backeye®360 is designed to assist vehicle operators whilst they carry out low-speed manoeuvres. ELB Driver Michael Gregory says, ‘Before the installation of Backeye®360, whenever you were driving into town with cyclists, you were constantly looking in your mirrors, but now with the all-round system you can just look at the monitor and see vehicles and pedestrians coming from all angles. It really is a great help.’

“Having previously fitted other products that weren’t up to standard, Brigade’s equipment has been far better quality in terms of waterproofing etc. The Backeye®360 is all round a much better product.”