Home » News » Visit Brigade at WasteCon 2018 and explore how you can improve your vehicle and worker safety.

Visit Brigade at WasteCon 2018 and explore how you can improve your vehicle and worker safety. 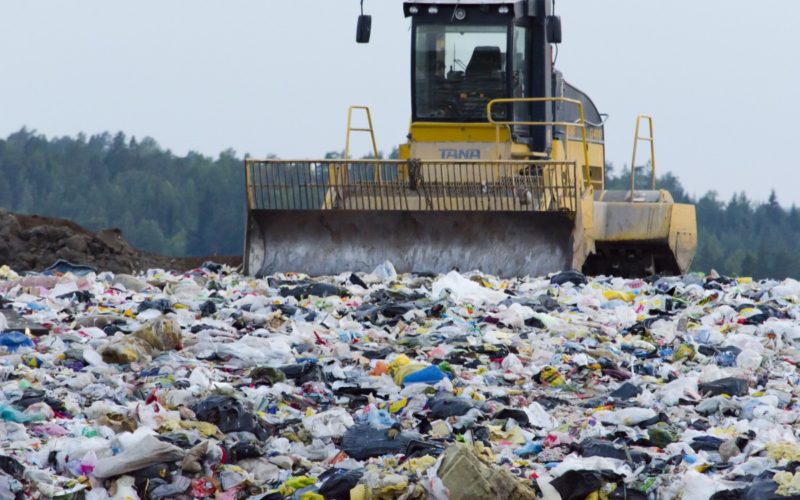 Visitors to the Brigade booth (#637) at SWANA’s WasteCon, Nashville, TN will be able to explore the latest on vehicle safety equipment, from Backeye®360 systems that provide drivers with a ‘birds-eye’ view on their vehicle to the safest

back-up alarms in the market.

Brigade will be launching its new Ultrasonic Detection on-Screen-Display (OSD) following customer demand for more integrated products to reduce driver information overload. Working in conjunction with a camera monitor system and up to two ultrasonic detection systems, the on-screen display module warns the driver of obstacles close to the vehicle by overlaying three stage audible and visual ultrasonic data onto the camera image on the vehicle’s monitor. This eliminates driver stress and distraction because all the information is in one view.

Brigade’s latest generation Backeye®360, BN360-200 model provides users with even greater camera view options. Customers now have the choice of up to nineteen viewing options including cross traffic which extends the angle of view at the front of the vehicle which is often obscured by other traffic or the driver’s inability to position themselves at an appropriate angle to see all directions at a junction.

Right/left lane assist effectively increases the viewing area on one side of the vehicle to provide the driver with a greater view of the area he needs to see. The on-screen display of the vehicle would move to the right when indicating left allowing the driver to see more of the nearside on the monitor.

The layout on the monitor has also been improved to increase the image size by twenty-two per cent, regardless of monitor size, making blind spots even more visible to the driver.

Brigade’s new generation digital recording system, MDR-50X series has been completely re-designed with ease of use in mind. New admin rights allow operators to provide restricted access to selected users so that they can only view footage and are unable to download or edit. This allows operators greater control over data and helps them to comply with new GDPR regulations coming into force in May. Geo-fencing is another new feature that can be set up on the Wi-fi version to provide a driver alert if a vehicle goes out of or into a pre-defined area. For instance, an operator may want an alert if a vehicle begins driving outside of the worksite, this could indicate a theft.

Other features include; ten times faster download via USB, built in G-sensor, option to record mirror or flip view per channel, an audio buzzer built in to warn of video loss and ten diagnostic LEDs optimised to show at a glance the system status.

In addition, Brigade will be displaying Backsense® the most affordable and yet robust radar on the market that emits a continuous wave radar which is faster than competitor pulsed radar products. The sensor system (BS-8000) controls the radar beam pattern, so the spread of the beam can be restricted to the width of the vehicle for the length of the detection area, to minimize false alerts on a busy site. The unit is fixed to an adjustable mounting bracket, meaning the radar can be directed at different angles to optimize detection performance and to help prevent ground detections when approaching ramps.

Finally, Brigade will be demonstrating its white sound back-up alarms (bbs-tek®) which are the original and still the only locatable alarms on the market. Not only are they the safest, but they also create the least noise pollution and hold the Quiet Mark certification.