Gross negligence manslaughter – how the law also applies to individuals 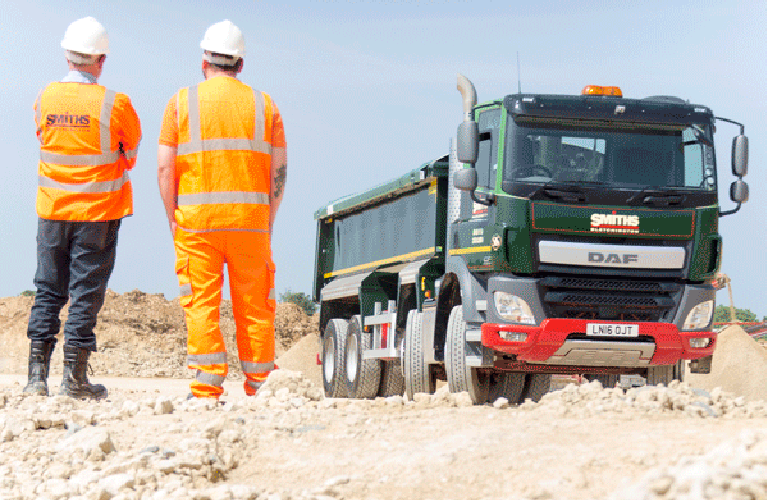 It has been nearly nine years since the Corporate Manslaughter and Corporate Homicide Act came into force and since then scores of companies have been convicted under its auspices.

But English law also allows for individuals to be prosecuted under gross negligence charges – and plenty of directors have been.

Here, we look at some of these examples, the penalties associated with such offences and what company managers should be aware of.

When the Act was introduced in April 2008 it represented a landmark in law as it meant for the first time in UK history, companies and organisations could be found guilty of corporate manslaughter.

Legislation that applies to individuals has been around for much longer and can be applied under existing health and safety laws or that of gross negligence manslaughter. This is defined by the Crown Prosecution Services as “where the death is a result of a grossly negligent (though otherwise lawful) act or omission on the part of the defendant.”

The law was clarified following a case in 1994 and as a result, a four stage test must be applied to determine if the offence is that of gross negligence manslaughter. These stages are:

In January, two men were convicted of manslaughter as a result of gross negligence after four people were killed when a tipper truck careered down a steep hill in Bath.

The men – the owner of the truck firm involved in the crash and a mechanic at the company – were found guilty of the manslaughter of all four victims, which included a four-year-old girl.

Matthew Gordon – company owner – and Peter Wood – the mechanic – were both jailed after being found guilty following a trial at Bristol Crown Court.

Mr. Gordon was also banned from being a company director for 12 years.

The offence can apply to any situation and in February last year, a company director was jailed in the first corporate manslaughter conviction relating to a care home.

Yousaf Khan, a director of care home company Sherwood Rise Limited, was jailed for three years and two months at Nottingham Crown Court, after pleading guilty to gross negligence manslaughter, in respect of the death of an 86-year-old woman.

Ivy Atkin died in November 2012 following her stay at the Autumn Grange Residential Home in Nottingham. Mrs. Atkin died of pneumonia as a result of debilitation and a low body mass index.

These two very different cases show how the law can be applied to any business sector.

The above cases show us how important it is for company directors and bosses to maintain rigorous health and safety standards. This not only protects them and their companies but their staff too.

In the case of the Bath tipper truck crash, investigators found the lorry had “truly serious faults” with the prosecution pointing to “catastrophic brake failure”. This reinforces the message that regular safety checks on vehicles – especially HGVs – should never be scrimped on.

At Brigade we are in the business of making roads and worksites safer for all, by boosting the safety measures transport managers and CEOs can fit to their vehicles.

Our wide range of camera monitoring systems, obstacle detection devices, reversing alarms and radar sensors help give HGV drivers a better, clearer picture of the road in front and around them while warning them should anything move into their path.

To find out how our vehicle safety products can help improve the safety of your fleet, contact us.