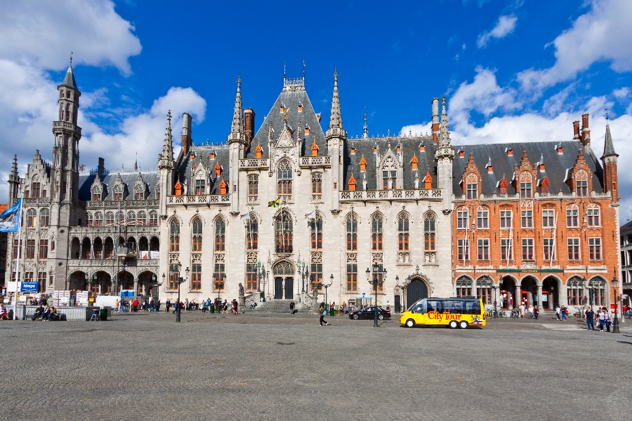 Cutting the number of deaths and collisions on public roads is a goal that all politicians tend to agree on, whatever their party leanings.

In its 2015 British Road Safety Statement, the Conservative government included a commitment “to reduce the number of cyclists and other road users killed and injured on the roads every year.”1

And during last year’s general election, the Labour Party pledged in its manifesto to “ambitiously strive for a transport network with zero deaths, reintroducing road-safety targets, setting out bold measures that will continuously improve safety standards.”2

Statements such as these are welcomed by road safety campaigners, but words and promises alone cannot cut deaths and accidents on our roads. Without new legislation or financial measures such as safety subsidies, there’s little chance of radical change.

Meanwhile, road accidents continue to kill hundreds of innocent victims every year. Last year there were 1,792 road deaths in Great Britain, an increase of 4 per cent compared with 2015.3

One European region that has taken on board the urgent need for action is Flanders in Belgium. Earlier this year, Flemish government minister Ben Weyts announced generous subsidies for transporters who invest in safety measures that go beyond the requirements of the law.

‘The number of road accidents must fall,’ said Weyts. ‘Conveyors who are making efforts are now rewarded.’

Under the Flanders scheme, companies operating commercial vehicles can receive up to 80% subsidy of any money spent on improving the safety of HGVs and trucks in their fleets, up to 100,000 euros per year. This breaks down to 3,000 euros per year per vehicle. The subsidy will be available for up to three years, and only for vehicles that travel on public roads and weigh more than 3 tons.

Many of these products, such as Brigade Electronics’ Backeye®360 camera monitoring system, can be fitted quickly and easily, offering enhanced protection not just to drivers, but to the vulnerable road users around their vehicles.

We’ll be watching with interest the difference this initiative makes to road casualty numbers in the Flanders region. And in the meantime we will continue to invest in pioneering research to bring the very best and most reliable vehicle safety products to the market – products that will help to fulfil our ultimate mission to prevent death and injury on our roads.

If you’d like to request a Brigade Electronics brochure, please call us on 01322 420300 or get in touch via our contact form.