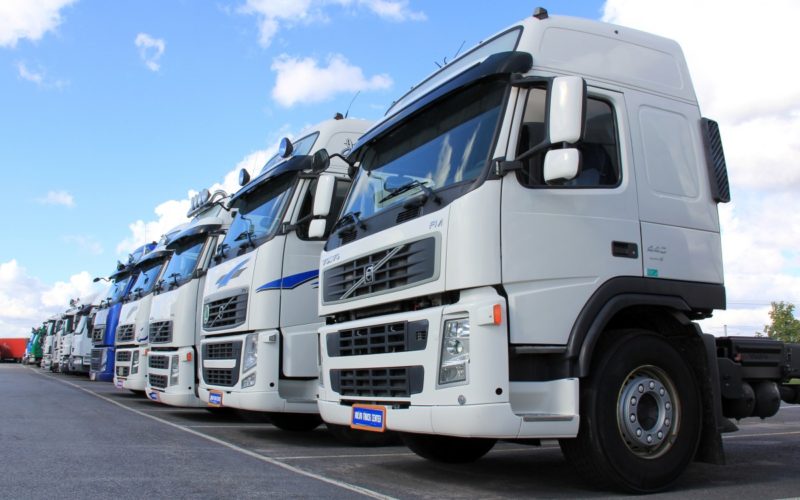 A survey by the UK government in 2018 announced that between 2015 and 2050, the amount of traffic on British roads is forecast to grow by between 17% and 51%. Car traffic is predicted to grow between 11% and 48% by 2050, whilst LGV traffic is forecast to continue growing significantly in all scenarios (between 23% and 108%). HGV traffic is projected to grow from between 5% to 12% by 2050. These alarming statistics mean that inevitably, the number of road incidents will rise exponentially, and the vital importance of vehicle safety will be even more vital.

With its high proportion of commercial and construction traffic, London features heavily in these statistics. Transport for London’s Vision Zero Action plan, which was launched in July 2018, arose from the need to reduce the capital’s traffic incidents statistics and produce a blueprint for a safer city. Its ambition is to eliminate road deaths and serious injuries by 2041, and it also includes actions to mitigate the suffering of those victims the state had failed to prevent.

Undoubtedly, collisions involving commercial traffic pose a greater danger to life, and are disproportionately likely to result in fatality. Of the 69 pedestrians and cyclists killed in London in 2016, 27 were involved in a collision with an HGV or a bus. The severity of these collisions increases significantly the faster the vehicle is moving.

Brigade has been pioneering the cause of commercial vehicle and plant safety since 1976. We were able to offer our expertise and help to the Vision Zero Action Plan, along with RoadPeace, the national charity for road crash victims. RoadPeace monitors the efforts the police make in enforcing traffic laws and reducing road danger, provides information and support services to people bereaved or seriously injured in road crashes, and engages in evidence based policy and campaigning work to fight for justice for victims and reduce road danger. As a result of this collaboration, we were delighted to become a corporate sponsor of RoadPeace in recognition and support of the essential work it does in its field.

Our products prevent collisions and save lives. Our ground-breaking Backeye®360 acts as an all-seeing eye for the commercial driver by eliminating blind spots and providing a complete real-time surround view of the vehicle. Cyclists and pedestrians can be spotted instantly and avoided.

Our reversing and warning alarms are another vital weapon in the safety armoury. They use a wide range of white sound frequencies so a driver can instantly locate where the sound is coming from.

The highest percentage of incidents are consistently caused by speeding. As a fleet manager, installing a Mobile Digital Recorder ensures that your drivers pay attention to their speed because they know inattentive driving will be challenged.

Eliminating road deaths and serious injuries on London’s roads within twenty-two years is a challenging target, but we, along with RoadPeace and all the other organisations involved in the initiative, are determined to make it happen.

Contact Roadpeace to get involved with its crucial safety campaigning. Click here to sign its petition to lobby the Department for Transport to sign up for CLOCS, the Construction Logistics and Community Safety scheme, which ensures vehicles are driven with care and attention and have the safety equipment required to protect vulnerable road users.

If you’d like to discuss your fleet’s vehicle safety requirements, get in touch with the expert team at Brigade and help make London, and the world, a safer place.