Home » News » How do we solve the problem of noise pollution?

How do we solve the problem of noise pollution? 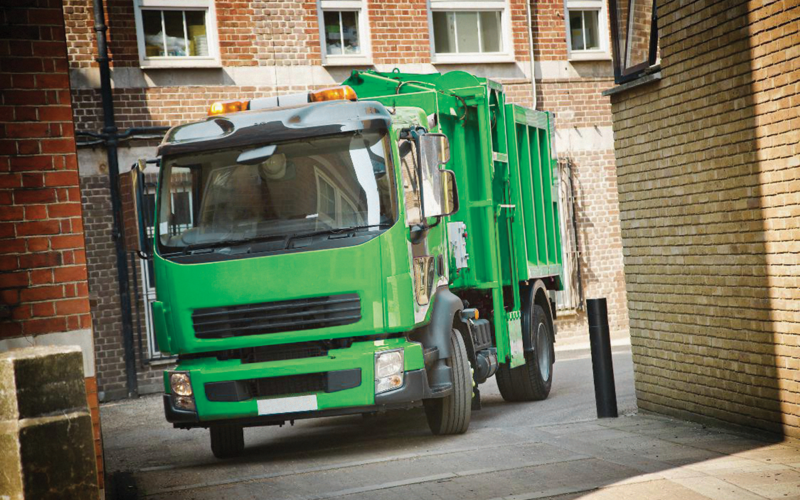 It’s six in the morning and you’re fast asleep. Suddenly, you’re woken by the sound of a reversing alarm bleeping in the street outside.

The racket could be coming from a delivery van, a dustcart or a recycling truck – whatever the cause, you’re now wide awake and guaranteed to feel tired for the rest of the day.

If this dawn scenario sounds familiar, you are definitely not alone. Disturbed sleep caused by traffic noise and alarms is a reality for countless millions of people around the world. For decades, many thought of noise pollution as a nuisance rather than a threat to public health: an irritation, not a danger. But the profound effects on our minds and bodies are only now beginning to be understood.

In 2011 the World Health Organisation (WHO) published a report titled ‘Burden of Disease from Environmental Noise’. It revealed that the adverse impact of environmental noise (broadly defined as any noise outside of an industrial workplace) is far greater than imagined.

The report found that one in five people has disturbed sleep at night because of traffic noise. As a direct result of this exposure, they have an increased risk of a range of ailments including heart disease, high blood pressure, cognitive impairment, tinnitus, anxiety, and depression.

In Western Europe alone, the WHO calculated that at least 1 million years of healthy life are lost every year from traffic-related noise. This startling conclusion has led to a rethink of policy by legislators and industry regulators across the globe.

Here at Brigade Electronics, we were not surprised by the findings of the WHO report. In fact, noise pollution was an issue that our founder, Chris Hanson-Abbot, had been researching as far back as the 1990s. Although Brigade pioneered the introduction of ‘beep beep’ reversing alarms in the 1970s, Chris recognised that these original models – now becoming ubiquitous in towns and cities across the globe – were causing unforeseeable problems of their own. It was clear that a shift in mindset was required.

Brigade’s bbs-tek® White Sound® Warning Alarm uses broadband technology to create a ‘ssh-ssh’ sound. The pattern of noise is more like the sound of breaking waves than the clamouring beep of a traditional tonal alarm.

As well as being gentler on the ear, a bbs-tek® alarm is easier to pinpoint because the sound is highly directional. This means it’s heard clearly by any pedestrians or road users in the danger zone, but quickly dissipates to reduce irritation and potential harm for others in the vicinity.

Numerous experiments have proved the effectiveness of bbs-tek® alarms, and they are now recognised as the safest in the world due to their instant locatable sound source. We’re proud to have won many accolades for this groundbreaking product, including a Quiet Mark award from the UK Noise Abatement Society – the only reversing alarm to have received such a prestigious commendation.

Wherever you live – rural lane, city street or suburban estate – it’s likely that a Brigade bbs-tek® has sounded somewhere near your home, alerting anyone in close proximity to the potential hazard of a reversing vehicle. As you sleep you will be blissfully unaware of our alarms but that, of course, is music to our ears.

To find out more about our reversing and warning alarms, and their applications both on public roads and on worksites, don’t hesitate to get in touch.