Thought leadership: How crash for cash and crime is having an impact on fleet operators

Corey Heniser, Chief Executive Officer at Brigade Electronics in the US, talks about the rising issue of crash for cash (a term used to describe a fraudulent insurance claim for a motor collision), as well as other ways fleet operators can be susceptible to crime.

How much of an issue is crash for cash scamming in the US?

Crash for cash is, thankfully, not as prevalent as you may think at the moment, but we have had a few customers complaining about it.

We have met with insurance companies that were looking for solutions to help their clients, and they did say they were seeing an increase in crash for cash scenarios when a car in front of a company vehicle will slam on their brakes causing a collision. In some instances, two or more cars have been working together to surround the vehicle, so the driver is unable to go anywhere. I do think these types of cases will rise.

What other types of crimes have your customers been affected by, and what have you suggested to help?

It’s not just crash for cash where companies can be victims of crime. We have a customer in Mexico that recognised their fleet’s fuel economy was dropping. It turned out that they were having their fuel siphoned between point A and point B, so drivers were having to fill up more often. We worked with the company to install mobile digital recorders (MDR) on the side of two trucks so there were clear views of the fuel tanks, and we set triggers for when the vehicles stopped. Fleet managers were then able to pull up the footage to see what was happening and take the appropriate action. The rising cost of fuel may increase the frequency of this type of crime 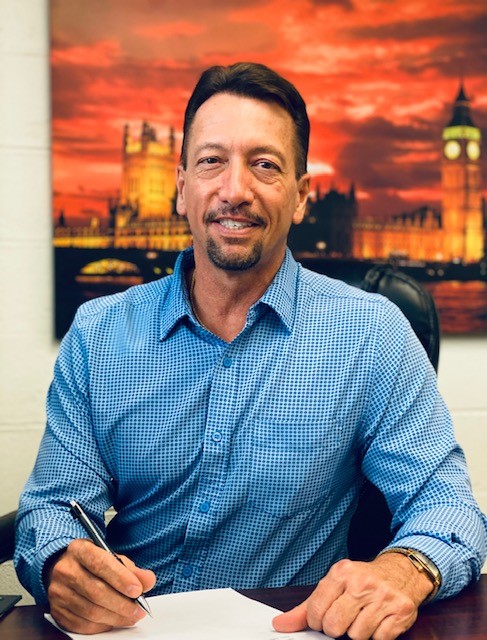 We’ve also worked with a mining company, again in Mexico, that ships large amounts of dirt so it can be filtered for precious metals. At some point during the route, the driver was being diverted, and the minerals were being filtered out and replaced with plain dirt. It was a really sophisticated operation as those doing the filtering had weigh bridges so they could ensure the truck weighed the same when it was sent on its way. The company realised some assets were being lost, so we mounted cameras to one vehicle. The real benefit to them was being able to see when the vehicle went off route and was stationary.

By utilising Brigade’s products, such as MDR and BRIDGE, has this helped customers to reduce their insurance premiums?

Yes, it has. Not just from a crash for cash scenario, but also to help protect against theft and monitor driver behaviour. Products such as MDR and BRIDGE enable insurance companies to track what has happened after an incident, which can result in premiums being reduced when these type of recording products are installed on vehicles.

Insurance companies are also trying to find solutions by encouraging their corporate customers to join safety organisations, where they would be able to purchase products, such as MDR and BRIDGE at a discount.

It’s all about fleet operators managing the crime risk, and adding recording equipment will certainly help, as well as increase safety. 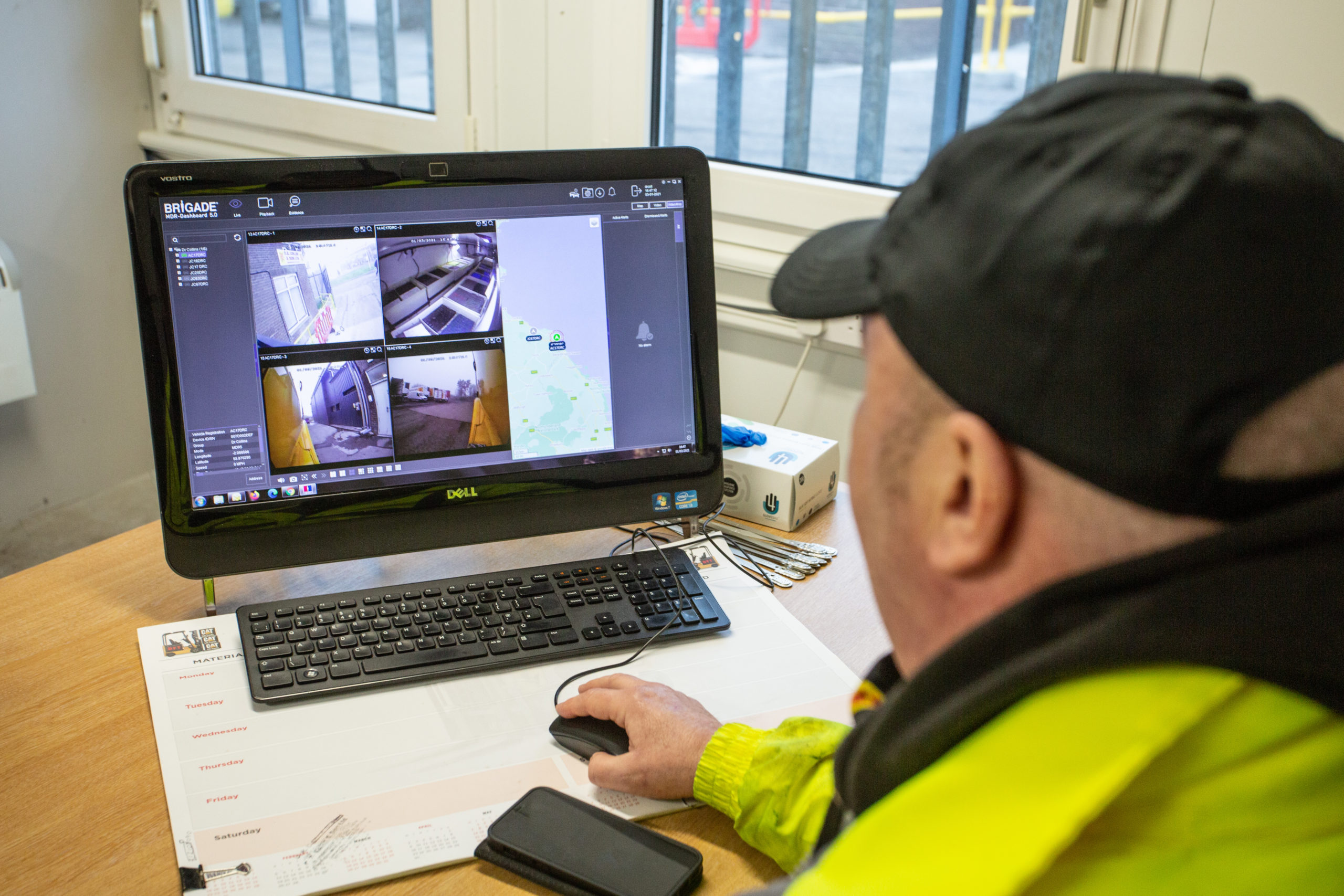 For further information about Brigade and our range of commercial vehicle safety products, please speak to one of our friendly team on 01322 420300 or send us a message.