Agriculture is a hugely diverse industry with a host of challenges. In a global market where farmers have to be efficient to remain competitive, the need to strike a balance between productivity and safety is crucial. Design of modern machinery has led to significant performance improvements, but the nature and size of these machines mean operator visibility is now often impaired.

Blind spots are a contributory factor in many incidents involving agricultural machinery with their shape, size and, elevated operator positions all limiting the field of vision.

In fact, agriculture has the worst fatality record of any industry in the United States. The majority (79.8%) of fatal agriculture-related injuries occurred on the farm. Nearly half of all injuries were due to transportation-related events (49.1%). Contact with objects and equipment was the second leading cause of injury, accounting for nearly one-third of all agriculture-related fatalities

Which Agriculture Vehicle Safety Products Do I Need? 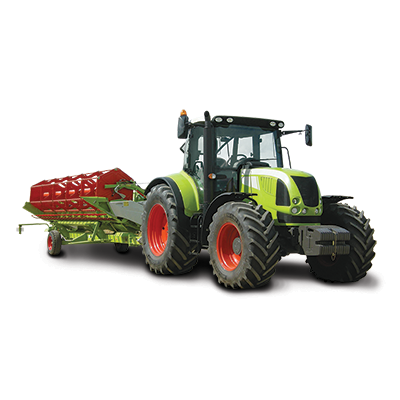 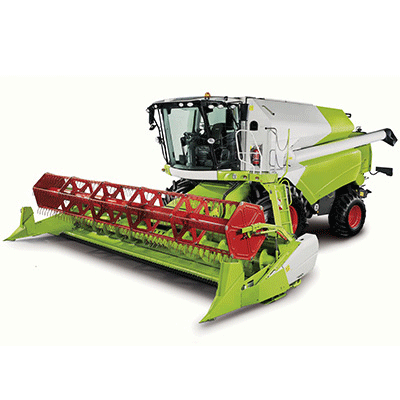 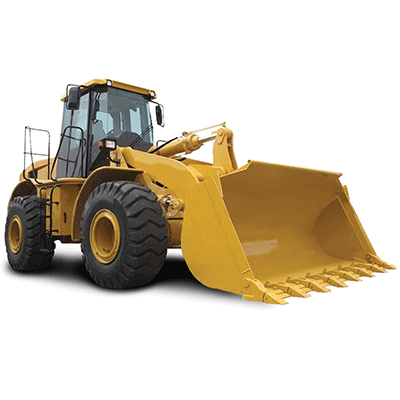 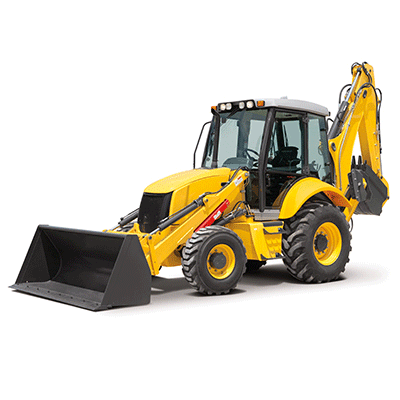 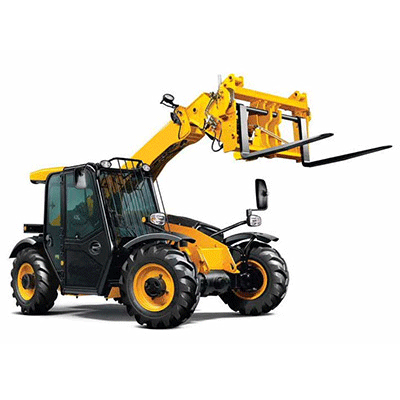 • Accidents due to blind spots
• Machines running people over due to the handbrake not being applied
• Collisions on public roads
• Large machines colliding with smaller vehicles
• Missed crop due to inaccurate lane-keeping
• Damaged crop due to picking element being too high, too low, etc.
• Picking up unwanted soil and foliage

How Brigade Can Help With Agriculture Vehicle Safety

The well-considered wheel loader has been designed and built to operate efficiently and, above all, safely.

However, VF Venieri was not content with the wide windows of the cab and the usual rear cameras so decided to install the new Backeye®360, which completely eliminates blind spots. This was in anticipation of the upcoming requirements of EN 474-1 (general safety requirements for operating earth moving machines), in particular with regard to driver visibility.

The Backeye®360 system provides a bird’s-eye view of the area surrounding the vehicle by stitching together images from four cameras to provide a single 360-degree view. The image appears on the monitor in the cab, ensuring there are no blind spots, this is particularly useful for low-speed maneuvers.

Backeye®360 is an intelligent camera monitor system designed to assist low-speed maneuvring by providing the driver with a complete surround view of the vehicle in real time. Benefits of the system extend beyond reducing collisions with people and objects. The comprehensive view of the surroundings aids the driver when maneuvring at low speed and minimizes damage, as drivers of larger vehicles can see and avoid objects lying on the ground.