Protecting your driver. Providing your witness

Incidents involving vehicles are time-consuming issues to resolve. A lack of solid evidence can often mean companies automatically accept liability, but easy settlements have led to an increase in cases against those operators – who quickly get known as a soft-target for further similar claims. False claims, crash-for-cash and shrinkage are now costing businesses millions each year. Add to this the issues of vandalism and attacks on drivers and the job of a transport manager becomes evermore difficult.

By capturing footage from vehicle-mounted cameras, Brigade’s Mobile Digital Recorder (MDR) offers the solution. It provides an accurate witness and gives irrefutable evidence in the case of an incident. Having recorded footage where there are conflicting reports of actual events or by being able to prove a staged accident, companies can make major cost savings whilst importantly support their drivers, who are often the subject of increased scrutiny after an incident. 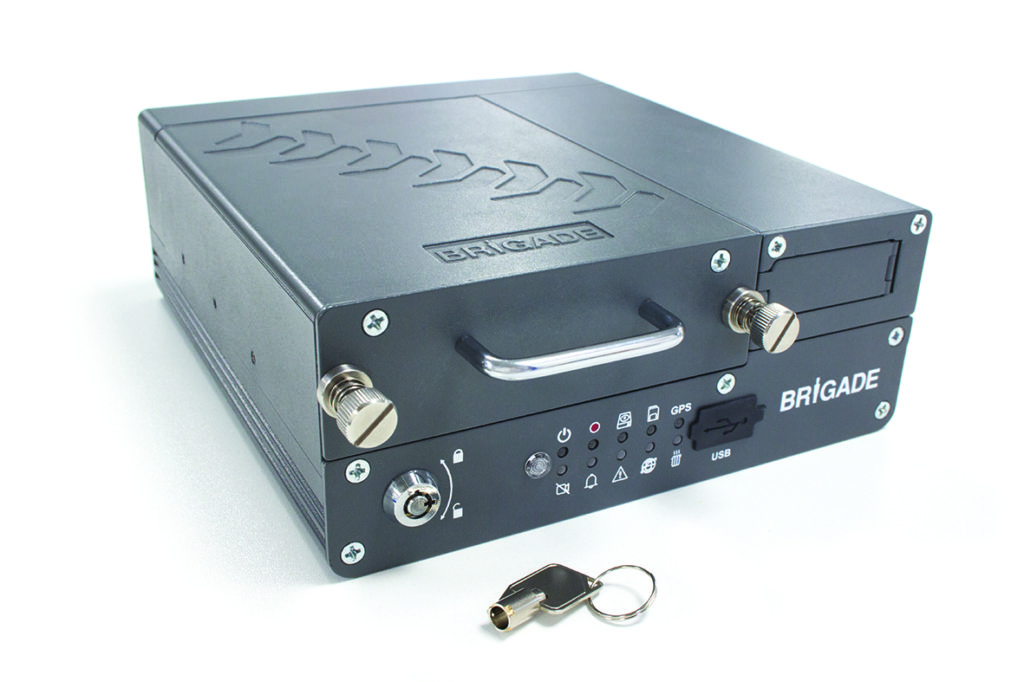 Brigade’s MDR range includes four-channel mobile DVR with a 500Gb hard drive and eight-channel, 1TB models. Both four and eight-channel vehicle recorders include models with WiFi and/or 4G connectivity capabilities, allowing data to be accessed from the recorder without physically having to go to the vehicle. 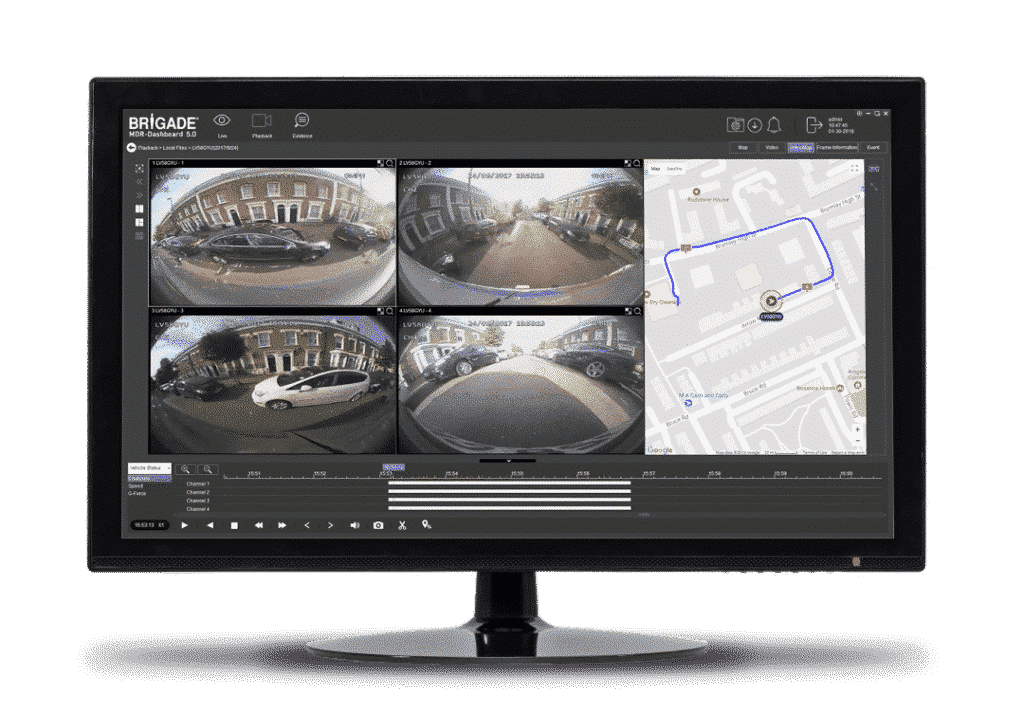 Brigade’s range of 4 and 8 channel DVR recorders now include models with WiFi and/or 4G connectivity capabilities.
Wirelessly connecting a Mobile Digital Recorder (MDR) to a secure server can save many man-hours, as data can be obtained from the DVR without needing to access the vehicle.

WiFi and/or 4G models have the same features as the standard MDR.

Brigade Bridge is a fully managed 4G service for Brigade MDR’s, allowing Fleet Managers to remotely access their vehicle data at any time.