Safety in the Distribution Industry

With the distribution industry booming and an increased demand for home-delivery and courier services, it is essential that delivery vehicles operate efficiently yet safely. Distribution fleets encounter numerous hazards on busy urban roads, resulting in collisions and vehicle damage.

Having to manoeuver in tight spaces, negotiate parked vehicles and stop-and-start amongst pedestrians and other vulnerable road users means driver visibility is fundamental. Added to the pressure of delivering goods on time, it makes the need for visibility aids and warning systems more important than ever. 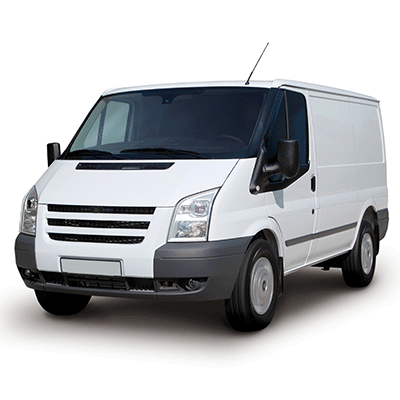 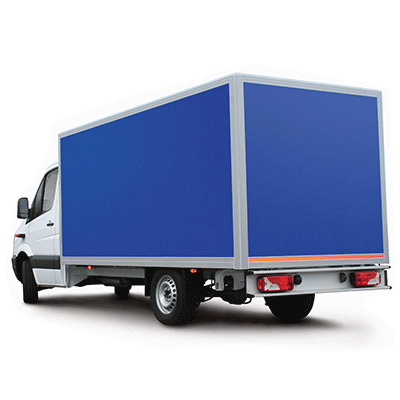 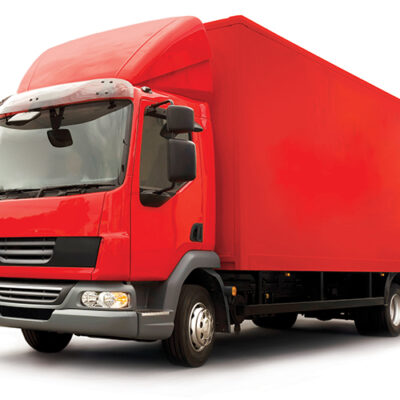 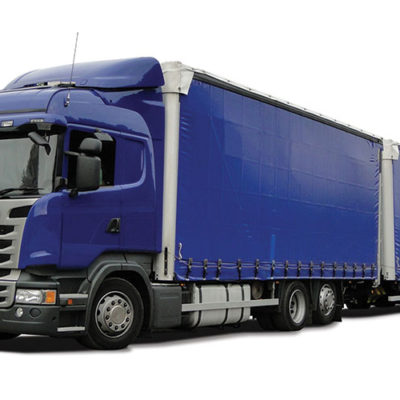 Problems Within the Distribution Industry

Incidents and problems in the distribution industry include:

By investing in Brigade’s safety solutions you can improve worker and public safety. Benefits include:

Logistics solutions provider ELB Partners run a fleet of 38, with vehicles ranging from sprinter vans to double deck trailers. They installed Brigade’s Backeye®360 camera monitor system, having previously fitted other similar products that were not up to standard.

Suitable for all applications, the Backeye®360 is designed to assists vehicle operators whilst they carry out low speed manoeuvres. ELB Driver Michael Gregory says, ‘Before the install of Backeye®360, whenever you were driving into town with cyclists, you were constantly looking in your mirrors, but now with the all-round system you can just look at the monitor and see vehicles and pedestrians coming from all angles. It really is a great help.’

“Having fitted previous products that weren’t up to standard, Brigade’s equipment has been far better quality in terms of waterproofing etc. The Backeye®360 is all round a much better product.”

Brigade’s patented bbs-tek® white sound® alarms are the safest reversing alarms in the world due to their instant locatability, directional sound and their environmental impact – bbs-tek® warning alarms do not cause a noise nuisance. Already fitted to a wide range of vehicles and industries worldwide, bbs-tek® has become the reversing alarm of choice. In fact, white sound alarms are now obligatory for suppliers of many large construction projects.