Safety in the Quarry & Mining Industry

Keeping workers safe in mining and quarry sites is a challenging yet necessary task. The industries operate in tough environments and large mobile plant can pose a very real danger to site workers if legislation and health and safety procedures are not adhered to.

Operator visibility can be limited due to blind spots around the over-sized machines and this is often made worse by the harsh working environment; terrain, weather or low light, for example. 40% of fatal accidents on quarry sites are caused by moving vehicles and 70% of collisions occur at low speed because of poor visibility. 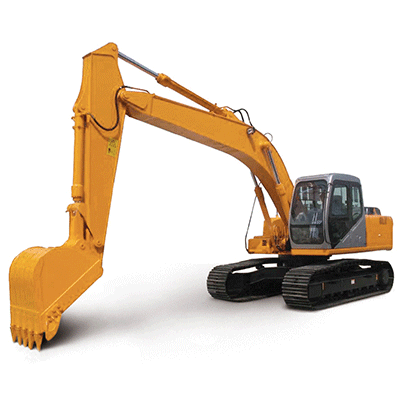 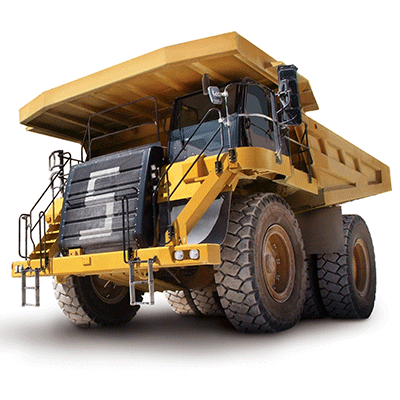 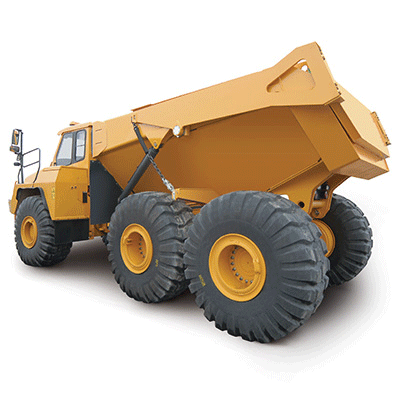 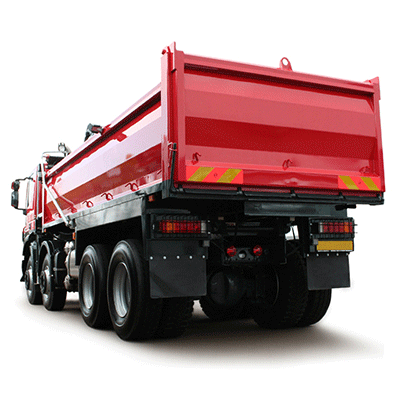 Problems Within the Quarry & Mining Industry

Incidents and problems in the quarrying & mining industries include:

By investing in Brigade’s safety solutions you can improve worker safety. Benefits include:

Huge machinery is continuously in operation at the Sheerness sites, working on harsh terrain with a range of materials including concrete, brick and asphalt. Simon Carter, Sheerness Recycling’s General Manager, explains: ‘There is a two to three metre blind spot around the machine due to the height of the vehicle and the fact that the driver is stationed in a central location. Large vehicles can often be spotted but the smaller vehicles and pedestrians are difficult to see and can sometimes creep up behind you.’

Sheerness Recycling has fit their equipment with Brigade’s Backsense® Radar System. Built and engineered by Brigade, the easily calibrated sensors can detect stationary and moving objects, providing in-cab visual and audible warnings, alerting the operator whose attention cannot be focused on all danger areas.

…‘It gives me extra confidence knowing that the radar system is there and that it will alert me if there is an obstacle within a couple of meters of the vehicle.’

Backsense® heavy-duty radar sensor systems are designed to detect people and objects in blind spots, significantly reducing accidents. They detect stationary and moving objects, providing the driver with in-cab visual and audible warnings – alerting the operator whose attention cannot be focused on all danger areas. Backsense® obstacle detection sensors work effectively in harsh environments and in poor visibility including darkness, smoke and fog.